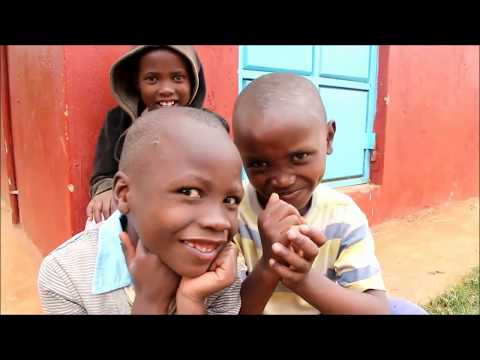 17 years and over.
W/ parents if under

Programs start
at any day 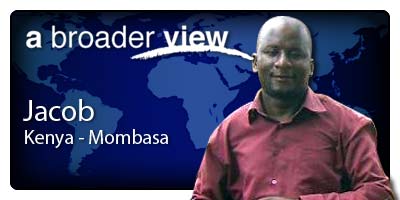 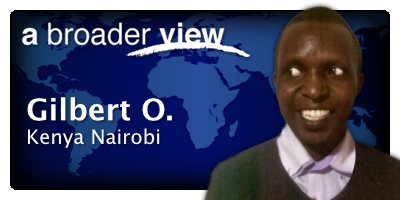 My trip to Kenya was one of the most amazing and rewarding experiences of my life. Everyone is so wonderful there and understands that going to their country is a big culture shock for you.

This was one of the greatest experiences of my life. The kids, the staff, and the country are all incredible. I feel honored to be able to meet them all. I miss them terribly and hopefully I'll have the opportunity to see them all again!!

This trip was such an experience for me. It really open up my perspective of the world. You soon realize that being abroad changes your perspective of where you come from. I feel like we take a lot of things for granted at home. 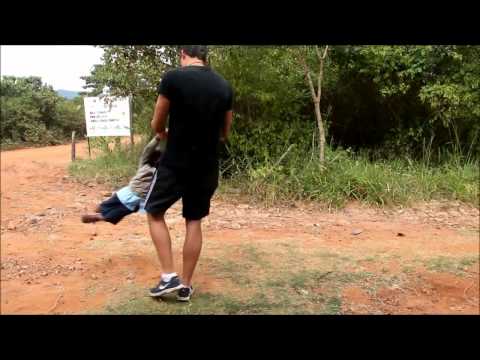 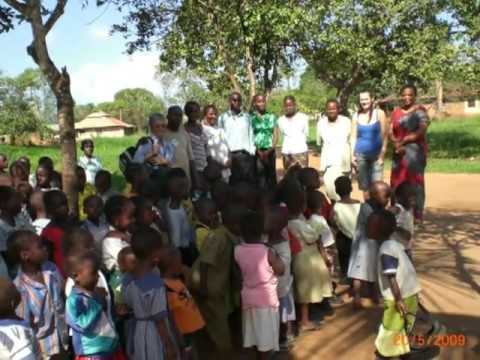 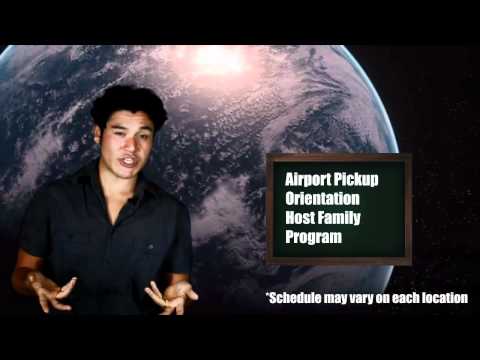 Since A Broader View Volunteers is a 501c(3) charitable organization, You can fundraise (optional) for the expenses of the trip after you get confirmed in our programs. Prices are per person and in US dollars (US$).

Once in country our local coordinator can help you find the most reliable and safe tour agencies for weekend trips, you can pay in cash or in most locations with a credit card. These tours are not part of the ABV fees.

The name "Nairobi" comes from the Maasai phrase Enkare Nyrobi, which translates to "cold water". The phrase is also the Maasai name of the Nairobi river, which in turn lent its name to the city. Nairobi Central Business District is divided into streets.The city tour will offer a deep understanding of the Kenyan cultures and ways of living.

Visit a rural township in the Ngong Hills to meet a community of women working to overcome poverty and homelessness. In a day-long encounter that goes far beyond the typical tourist experience, you’ll hear women’s stories, join them for lunch, and learn about the traditional rituals of life as a Maasai woman, with round-trip, climate-controlled transfer from Nairobi.

This annual 2 day festival founded by Anne Eboso celebrates and aims to preserve the Suba culture and it is hosted on Rusinga Island in Homabay County. It takes place on the last Thursday and Friday before Christmas and features music, art, cultural sporting activities and cuisine indigenous to the community.

The annual camel derby takes place in the middle of the year in Maralal town, attracting local and international visitors. The race is open to professional and amateur camel riders. A 10km cycling race happens concurrently with the derby. Aside from the races there is a cultural show that displays the diversity of the resident communities of Samburu County. This year the festival will take place from August 24th-26th.

Lamu Cultural festival, which started in 2001 is the longest running cultural festival in the country. The 3 day festival takes place in November and is meant to give visitors a taste of Swahili life. The activities at the festival include dhow sailing races, donkey races, traditional henna paintings, traditional artisan craft making and competitive Bao games. The Bao games is regarded as one of the oldest games in history with archaeological evidence showing that it has been played in the region for thousands of years.

Started in 2010, the Shela Hat contest takes place on Peponi beach in Lamu giving locals a chance to show off their creativity as they parade their uniquely hand crafted sun hats. There is no limit to the ingenuity of the contestants as they make use of the material available on the island, be it old cement bags, pieces of coral, shells, palm fronds or water pipes.

The concept of the bi-annual festival was created by Herbet Menzer in 2011. It brings together local and international painters to paint the stunning scenery and the people of Lamu Island, temporarily transforming the narrow alleyways of Lamu town into one big art studio.

The event will feature over 150 classes of yoga taught by 26 professional practitioners during the four day festival. Other activities include yoga workshops and meditations, a chance to indulge in Swahili cuisine, sail on a dhow and interact with yogis from all walks of life. The festival activities will take place on Manda Island, Lamu Old Town and Shela Village

The annual street festival hosted by PAWA254 takes place in the month of December. The event is a rich kaleidoscope of various visual and performing artists who block an entire street in Nairobi and treat revelers to an afternoon and evening of art.

The annual Lake Turkana Festival takes place in the month of June in Loyangalani town on the shores of the Jade Sea. The event is a showcase of the unique cultural diversity of the 14 ethnic communities in Marsabit county through song and dance These are the El Molo, Rendille, Samburu, Turkana, Dassanatch, Gabra, Borana, Kosno, Sakuuye, Garee, Waata, Burji and Somali.

Volunteers are usually provided breakfast, lunch and dinner at their accommodation during the week and weekends (read the website for detail description of the meals or ask our staff online). Breakfast typically consists of toast, fruit, eggs, cereal accompanied with milk, tea or coffee. Dinner usually includes: meat (cow, chicken), potato, rice, vegetables, spaghetti and a variety of western food. Volunteers can be away from their accommodation mid-day so they take a lunch bag or they go back home. We recommend budgeting between US$5 and US$10 per day to purchase lunch if you don't return to the host family, let the host family know if you change the lunch plans. If you have specific dietary requirements, our local teams and home-stays can customize to you but be flexible as well.

Since our programs sometimes depend on the local holiday calendar, there are brief occasions when normal programs work is suspended. For example, schools/daycares often close for long winter/summer vacations. During these times, we arrange for alternative work programs that are similar in substance to our ongoing programs, but address the short-term, direct needs of the local communities.

If you would like to arrange your start and end dates around the local holidays, please call us at 1.866.423.3258 or email us at [email protected].

A Broader View Volunteers work tirelessly year round to support our volunteers, and also to serve the local communities where ABV projects are based. As a tax-exempt 501 c(3) organization A Broader View receive 100% of our funding from volunteer contributions. Through your program fee contribution our non-profit charity organization can operate beneficial humanitarian aid programs which are successful and continuous supported year round.

Local, professional full-time coordinators, placement logistics, airport pick up and departure transportation, arrival orientation, food & local accommodations, are a major part of providing a safe, meaningful volunteer experience. When you join A Broader View, you will receive pre-trip visa and vaccination support, assistance with flights, fundraising planning, through our interactive online volunteer portal. Our local partners not only benefit from volunteers valuable contributions at the project, they benefit financially with year-round monetary support from A Broader View. In the last decade A Broader View has donated over 4.5 million dollars in international aid.

By joining A Broader View you are not only helping to make a difference during your own trip, your impact will last even after you go home.