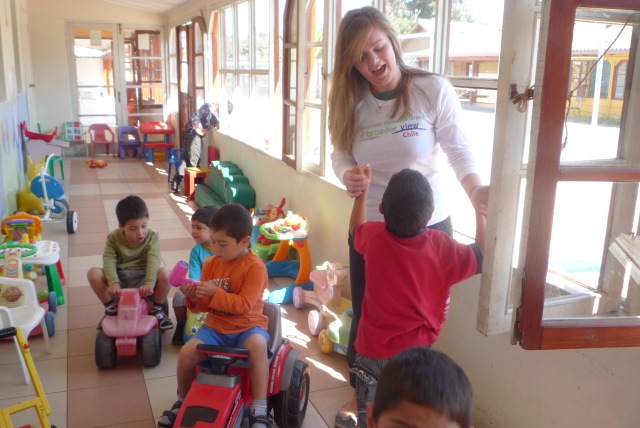 My Favorite Memory:
It’s hard to choose one specific memory, as there have been lots of really great moments with the children. However, one of my favorite days was when we took the boys out for a trip. We went to a huge house on the mountainside, which had a playground, a trampoline and a swimming pool. We spent the whole day playing in the water and I helped to teach some of the older boys to swim. It was a really fun day and it was great to see how much they enjoyed themselves.

I was surprised that:
The project was so big. The actual orphanage was a lot bigger than I had imagined with lots of different rooms for the different age groups. I was also surprised that there were no other volunteers at the projects when I was there.  (ABV: you didn’t go in the busy season). 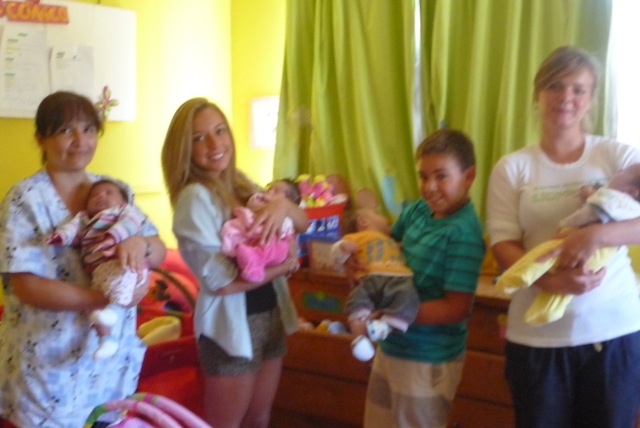 The most difficult thing:
At the beginning was the language, ever thought I did have some previous knowledge of Spanish. It took me a little while to get used to the speed and accent of Chilean Spanish, which made it quite hard to communicate with the workers and the children. However after a week or so, it got a lot easier.

Tips for future volunteers:
I would definitely say make the most of the area and do some of the tours that are offered. I went to Isla Damas (a Penguin Reserve just off the coast), Elqui Valley and to an Observatory for a stargazing tour and all of them were incredible!!. Apart from that, I would just say don’t forget suncream if you are going in summer and bring lots of tissues because there is always at least one child with a runny nose and also it is likely that you will catch a cold at some point!. 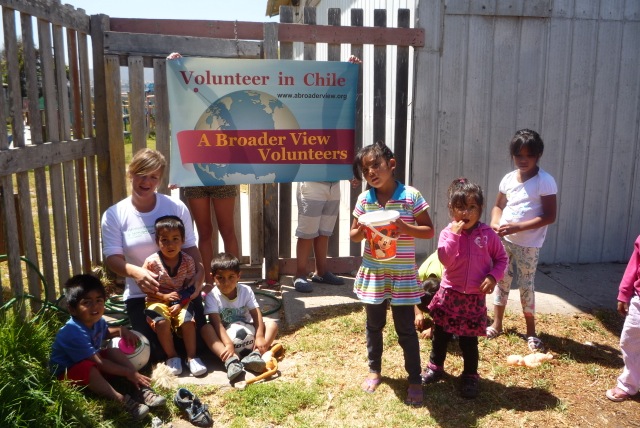 Personal Paragraph:
My experience in LA Serena has been really amazing and I am so glad that I did it. The work that is done at the children’s home is truly incredible and I am really happy to have been a part of this project. Getting to know the children and the workers was so great and I learnt a lot during the 6 weeks, whether it was about Chilean culture, the language or washing and changing babies. Also my host family (Wilma, Juan Carlos and Romina). Wilma did so much for me during the stay, she was always willing to help me with anything at all, and nothing was too much for her. The family really did make the experience for me, I felt completely comfortable and welcome in their home and learnt a lot about Chilean culture from them. 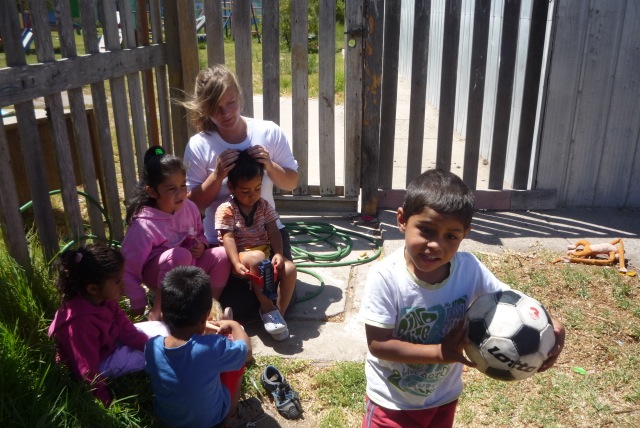