1- How was the local Coordinator/staff and the support provided in-country?
She was awesome. She made me feel very welcomed and showed me around Arusha. I felt very comfortable and at home. It was also nice to be aware of her support throughout the week with an encouraging text message ensuring that I was doing alright and that I was getting to and from my volunteer placement alright.

2- What was the most surprising thing you experienced?
The most surprising thing I experienced was the structure of the health system and how organizations takes care of children who have no family and are diagnosed with a serious illness. It was surprising to me that these children are cared for better than individuals with HIV/Aids in America. I did not come in with any expectations of the health system in Tanzania because I was very unaware of the structure other than HIV/Aids being prevalent in the population. 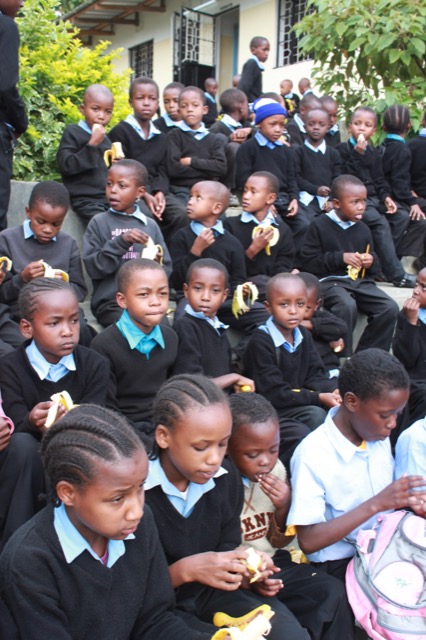 3- What was most difficult to experience?
The most difficult experience for me was the language barrier. As a social worker I depend on language to build a rapport with my clients. It was difficult to try and interact with the younger children at  the program  because they spoke very limited English. I knew a few words in Swahili but I felt like I could not really use my social work skill set when interacting with the younger children. That was difficult because I came in with the expectations that I could use my social work skill set to interact with the kids and brainstorm with the workers and Allen what they need and advocating with the program.

4- Any tips for future volunteers… (clothing, travel, personal items, donations)
Prior to the trip I would recommend contacting ABV and seeing what types of donations the program could need. I wish I would have done that prior to my trip.  Also, if volunteering at this program bring an extra pair of clothing just in case since it is so far away. 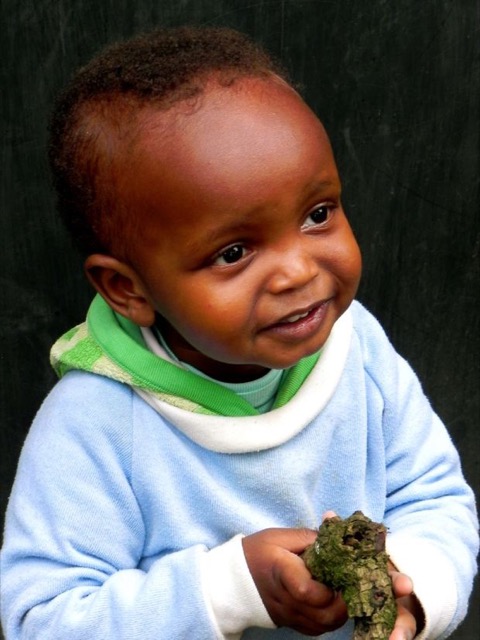 4.1-Other things volunteers should know:
a.- When volunteering at the program take a dala dala to the hub in front of the Nakumat and then look for a dala dala to Chekereni. The person who rode with the first time did not do this and told me to walk from the Nakumat to the clock tower. It was fine the first day because he escorted me, but on the second day I did it by myself and was bombarded by fly catchers and people trying to selling me things. At one point I was surrounded by six individuals and realized that they were not going to let me go. I attempted to push past but they were not letting me. I desperately looked for a dala dala but could not find one that was stopping at the clock tower. I knew the only way I was going to escape was to buy one thing-but since they were not letting me go I was going to haggle like nobody’s business. I was able to get two bracelets for 5,000 which was a steal. Note to future volunteers that they can take a dala dala the entire way without having to walk or being dropped by the clock tower.
b.- BUG SPRAY
c.- Flashlight

5- Personal Paragraph (ABV Program Testimonial):
Despite only being able to stay a week my volunteer experience in Tanzania was worthwhile. I learned a lot about HIV/Aids I did not know and it was eye opening to see how a different culture handled the disease. It was amazing how open everyone was to answering all my questions and educating me on health care in Tanzania and the history of Tanzania as well. My individual placement was far away and as intimidating as it was to travel such a far distance-I increased my self-autonomy. I also considered myself an independent person but now I definitely know this to be true. It was also amazing how I was able to visit with the children and get that experience as well. I cannot wait to return back to Tanzania one day and stay for a longer period of time. 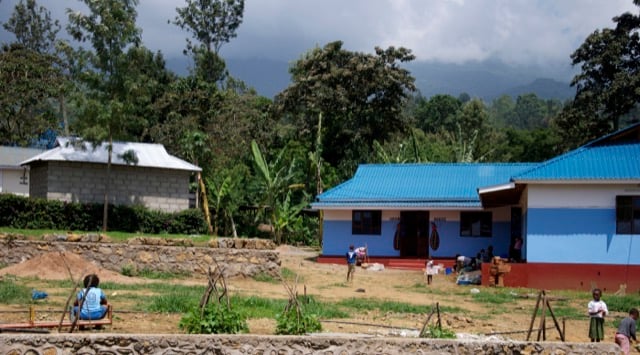 6- How would you describe your accommodation, meals, security (e: host family, on-site, shared)
My accommodations were amazing! My host family was awesome and the other volunteers were awesome as well. The meals were delicious and I felt very much at home. The other volunteers were amazing and I felt lucky to have them there to share my experience with.

8.- How was the ABV USA support prior traveling?
ABV was so organized ! I felt very prepared prior to traveling. The ABV packet also gave my unsupportive parents some peace of mind at me