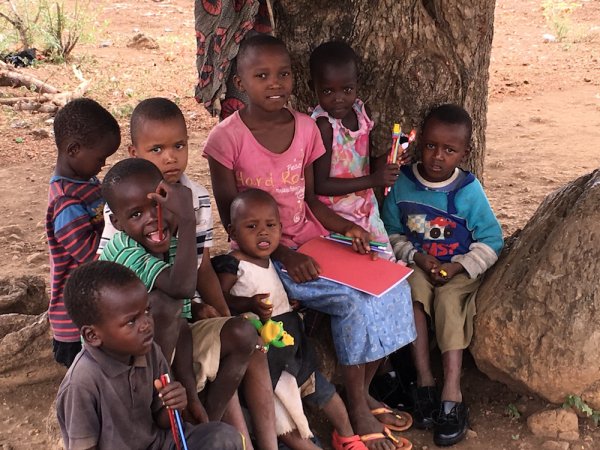 1- How was the local ABV Coordinator and the support provided in-country?
Local support was excellent. On our first day we were given a tour of the city and shown the highlights of where we might need to go, and were taken to the cell phone store to buy SIM cards. Transport to and from the airport was handled by the local ABV staff, and they also helped us arrange our safaris. They were also accessible the entire time whenever we had a question.

2- What was the most surprising thing you experienced?
I was surprised at the overall lack of English knowledge, even though it's Tanzania's official language. While working, I was generally with someone who could translate, but when I wasn't, it made communication difficult. A more positive surprise though, was how much there was to do outside of work. Whether it was nightlife, dining, museums, shopping, or nature, Arusha had it all, or was very close by. 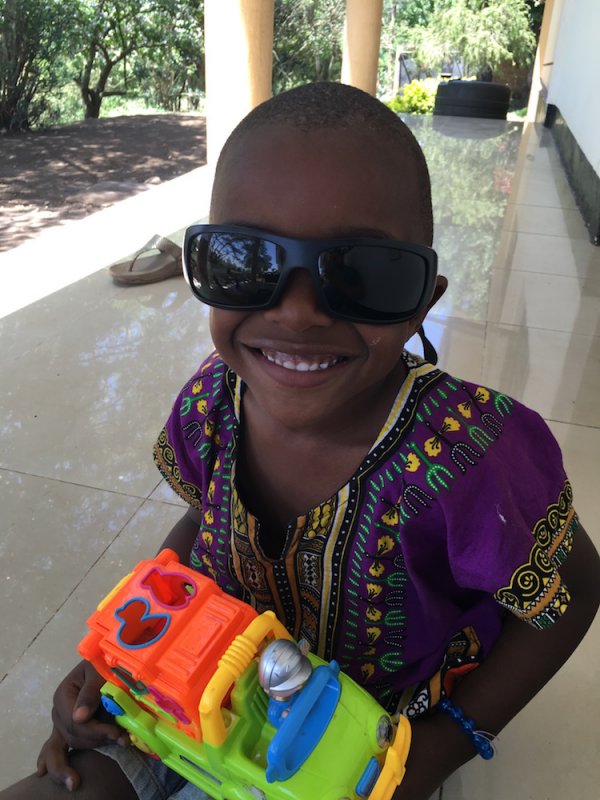 3- What was most difficult to experience?
Obviously seeing real poverty is disconcerting, and it was difficult to see so many poor people, who have little opportunity to advance in life. It was especially difficult to go to the small villages surrounding Arusha, since many there did not manage their HIV and were malnourished and generally unhealthy. However every person, no matter their situation, was incredibly friendly, accommodating, and thankful for what they have.

4- Any tips for future volunteers… (Clothing, travel, personal items, donations)
A.) Carry and drink lots of water while you're working. The days when you visit the villages as part of the outreach program can include lots of walking and be quite hot; much warmer than Arusha itself. B.) Wear lots of sunscreen and bug spray at all times. There are mosquitoes, especially at dusk. C.) Work with the U.S. ABV staff so you can determine what donations they might need. Bring an extra bag with stuff for the kids or villagers! D.) Use your weekends to go on safari. There are several great parks in the area, and it's such a great experience to see these animals in the wild, and get so close to them. E.) Be friendly, but firm with street touts if you don't want them to bother you. They are everywhere and will latch onto you if you give them an opening. Be prepared for everyone around town to stare at you. F.) You are generally advised not to travel after sunset, so make sure you get back to the volunteer house in time. However the local ABV staff are always willing to escort you around if you want to go to a neighborhood spot. Take taxis after dark and get dropped off at the front gate. Regardless, I found Arusha to be very safe and never once felt threatened.

5- Personal Paragraph (ABV Program Testimonial):
Carry-on weights are now limited on some airline carriers, namely foreign ones, so make sure and check that before you arrive at the airport! It's surprising how much spare batteries, cables, and camera equipment weigh together. But, all these electronics and batteries were necessary, because the power did go out in the evening for a couple hours every few days.

6- How would you describe your accommodation, meals, security (e: host family, on-site, shared)
I worked for 4 weeks in Arusha, Tanzania with the HIV/AIDS Awareness and Care program. Most days were spent at an orphanage in a nearby village that housed children, all of which are HIV positive. Other days, we would go to remote villages and provide villagers with donations, support, and medical products as needed; most of the villagers we visited were also HIV positive. I definitely worked hard, and there was always a list of tasks that needed to be completed. I felt like I made some valuable contributions, and I really had a positive and rewarding experience. 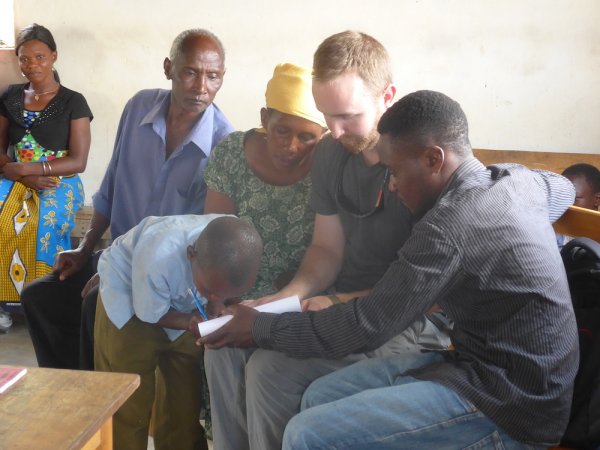 7- What was your favorite memory of this trip?
The accommodation was quite nice, and was a shared volunteer house on the outskirts of Arusha. Breakfast and dinner was provided by a cook every day, including weekends, and was tasty, though simple. Security was ample, with gates surrounding the house, locks on every door, and bars over every window (this is common throughout Africa though). Sleeping was on comfortable bunk beds and under a mosquito net. Bathrooms had western-style toilets and showers/baths. Each bedroom (3 in total) had 4 bunk beds, and each room had its own bathroom.

8- How was the ABV USA support prior traveling?
My favorite memory of the trip was being with the children at the orphanage. These children come from many different backgrounds, but they all have HIV, and have burdens I can only imagine. However, they are very loving, energetic, and thankful, and took to me when I first walked in the door. I'll definitely miss spending every day with them.

9 – Are you willing to speak to other potential ABV volunteers?
Support was excellent. Any question I had prior to arriving at the program was answered promptly and the information provided prior to departure was very helpful.

10 – Are you willing to speak to other potential ABV volunteers?
Of Course!